The instalation, designed by Souto Moura and Siza Vieira using Azul Mónica stone, left Washington where it had been on exhibition for a month. 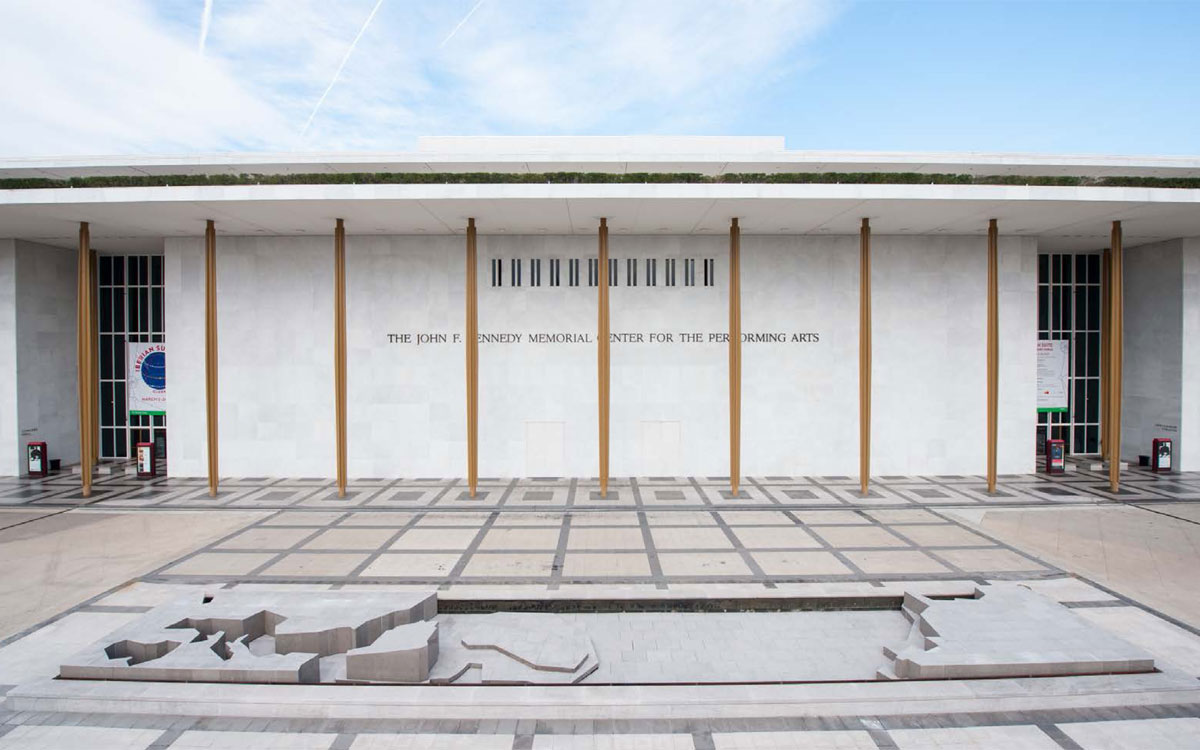 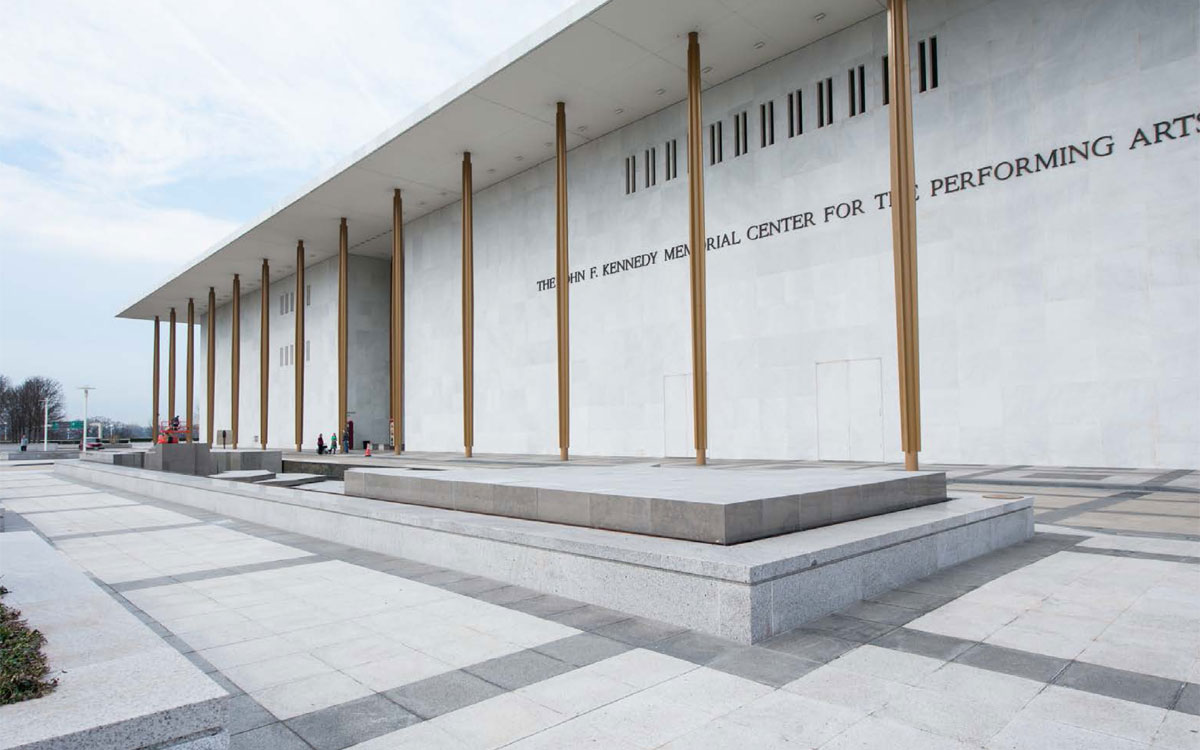 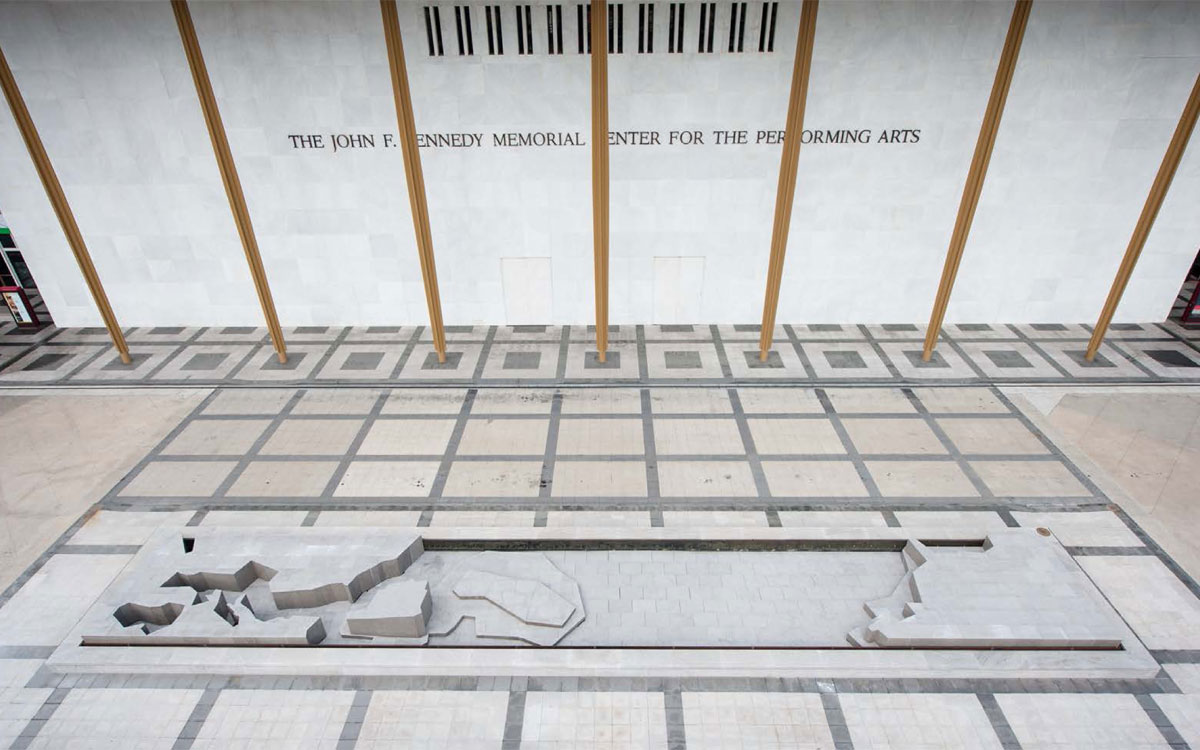 “The Stone Raft”, an instalation created in Azul Mónica stone and conceived by architects Souto Moura and Siza Vieira, was on exhibition in front of the John F. Kennedy Center for the Performing Arts, the US national cultural centre in Washington, from the 3rd to the 24th of March. According to Ana Ventura, chairperson of the Art Institute, the organization which promoted the conception of the piece, it will be on exhibition in New York throughout the month of April.

The piece was inspired by the book of the same name by José Saramago. In the novel, written in 1986, the Iberian peninsula “breaks off” from the European continent and is set adrift in the Atlantic ocean. 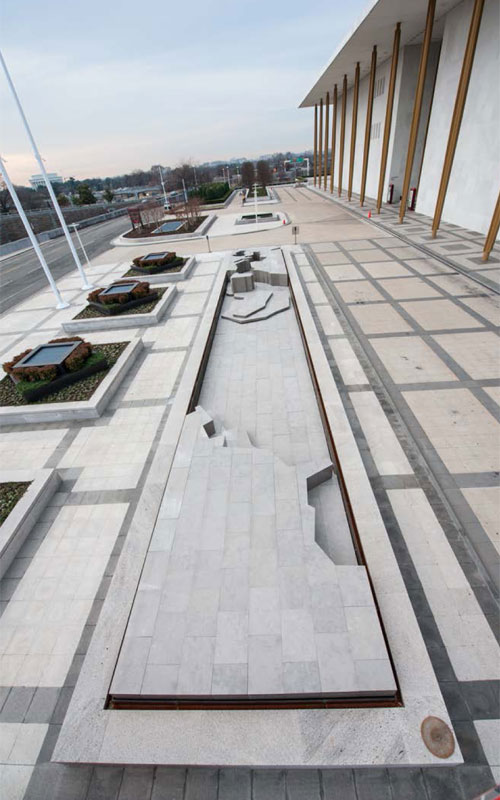 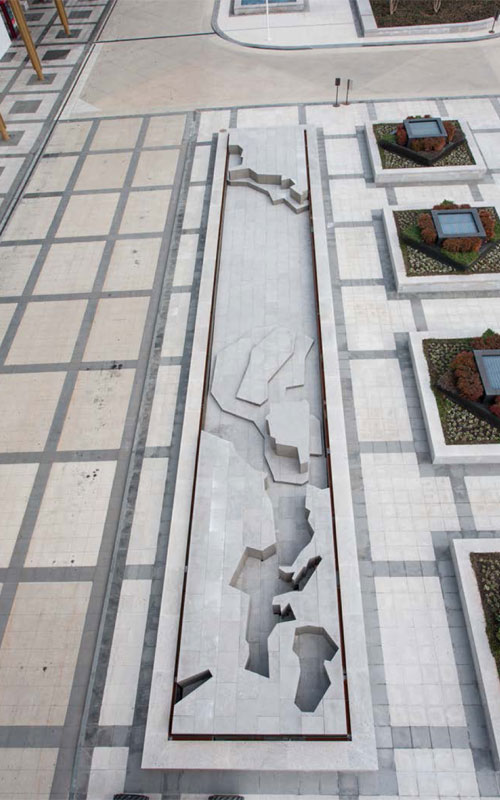