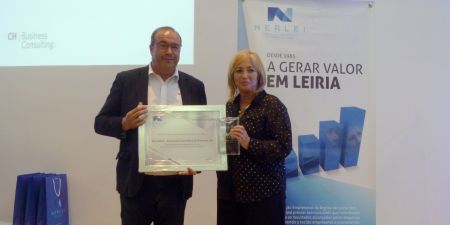 The "Sustainable Company Award" is presented to NERLEI's associated companies who are considered pilars of sustainability of the Portuguese economy: companies that keeps innovating, continues to create jobs and exploring new markets, generating wealth and contributing to the economic growth of Leiria region and the Portuguese country.

The award was received by Solancis's CEO, Mr. Samuel Delgado.