Solancis collaborates with 3 art works in the Primeira Pedra Project.

The work In Memoriam has the conception and design of the British Peter Saville.
A 3D Interpretation of a Pulsar star. The final pulsations of a star's life, recorded in funereal marble. Theme already used by the author for the album cover "Unknown Pleasures" by the Joy Division in 1979. Adapted for 3D by Saville and Bill Holding of the Morph

The Alpinina work it's a desk-center function and conveys an idea of lightness, as it floats on the surface where it rests. Its conception tries to give an easy use to a stone object, whose nature is the robustness, the heavy, the detachment, now receiving an air of lightness and proximity. Author: Jasper Morrison

The Mult it'a a piece that has the function of transmitting the idea of rest. A modular garden bench, in white marble of Estremoz, that try to give the idea of pause, rest, calm. Well-being ideas associated with precision-cut softened marble. Author: Paulo David

The Primeira Pedra project results from the work of ExperimentaDesign in partnership with Assimagra and aims to make Portugal known as a country of excellence in the stone sector. The idea is to give new lives, new uses to bring the application of stone further than the traditional use as wall cladding or flooring. The aim is to make known portuguese stone as a material that can be used in all kinds of objects, equipment and functions, with colors and textures. New uses, or decorative function, or in everyday objects.
The project visits some cities, from London, Lisbon, Sao Paulo, Venice, Milan and Weil am Rhein in Germany. 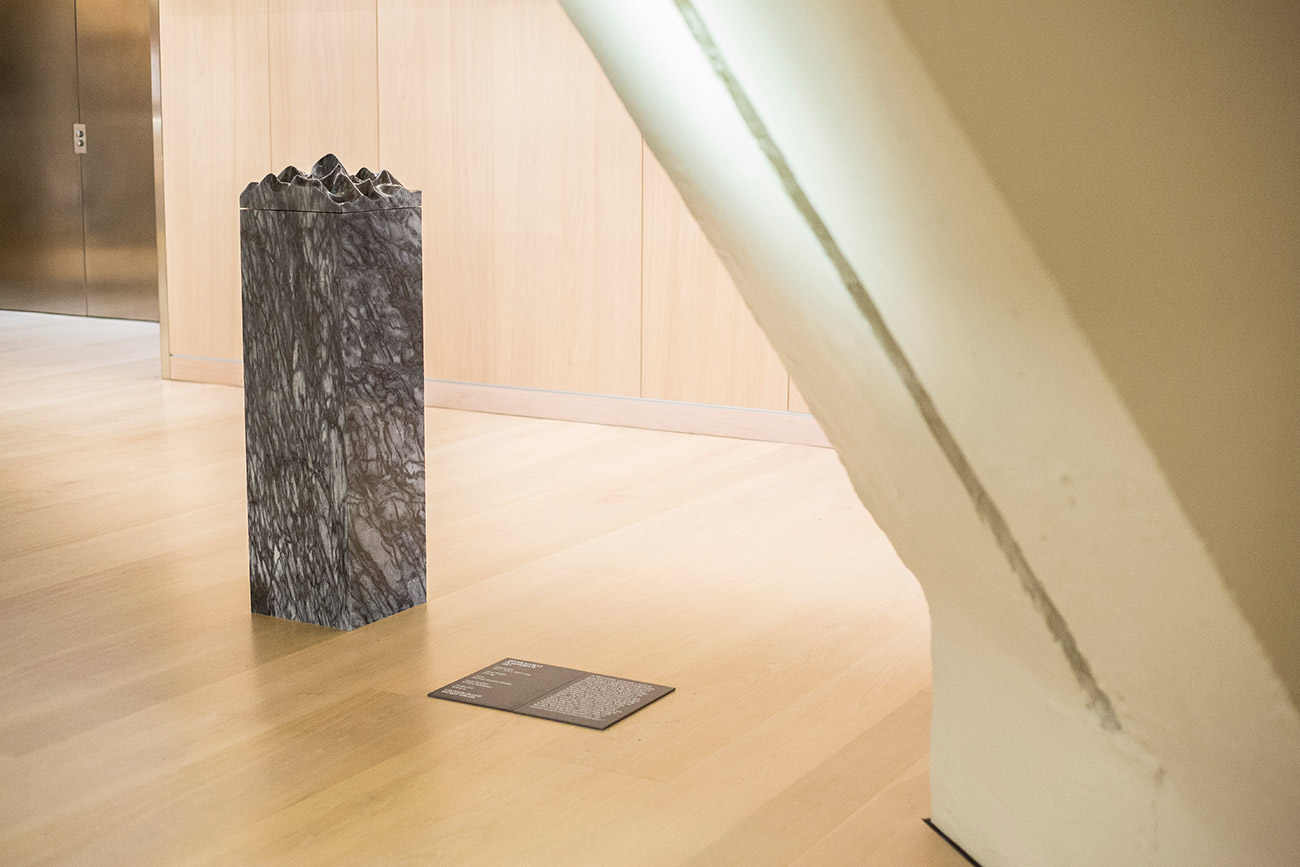 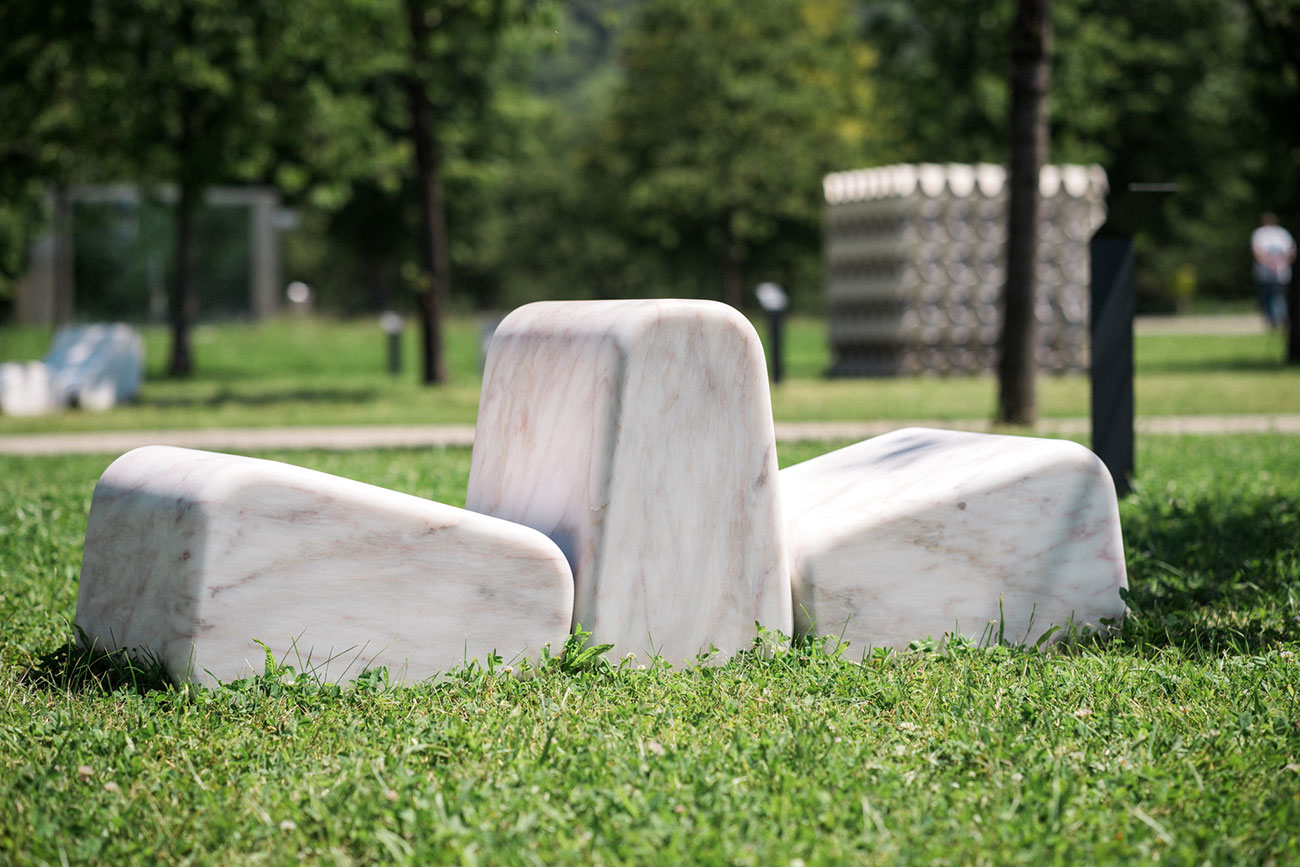 The idea is to show the many ways of working the stone, making it a viable option alongside other materials such as plastic, wood or recycled materials. The final objective will be the election of the Portuguese stone as a top choice of the large offices of architecture and design, and from it create pieces that become iconic and unique, whether with a functional or aesthetic destination.