Namib was inspired by the african desert of the same name. The wavy reliefs refer to the vast desert dunes that cross three countries: Namibia, South Africa and Angola.

The 3D Facades are products of carved stone that create special compositions, patterns and dramatic effects. These patterns and tridimensional reliefs may be customised for each project, making them unique.

This is the second 3D Facade launch in 2015, after Xiamen's Trade Fair, China, presentation of the Eliptical 3D Facade. 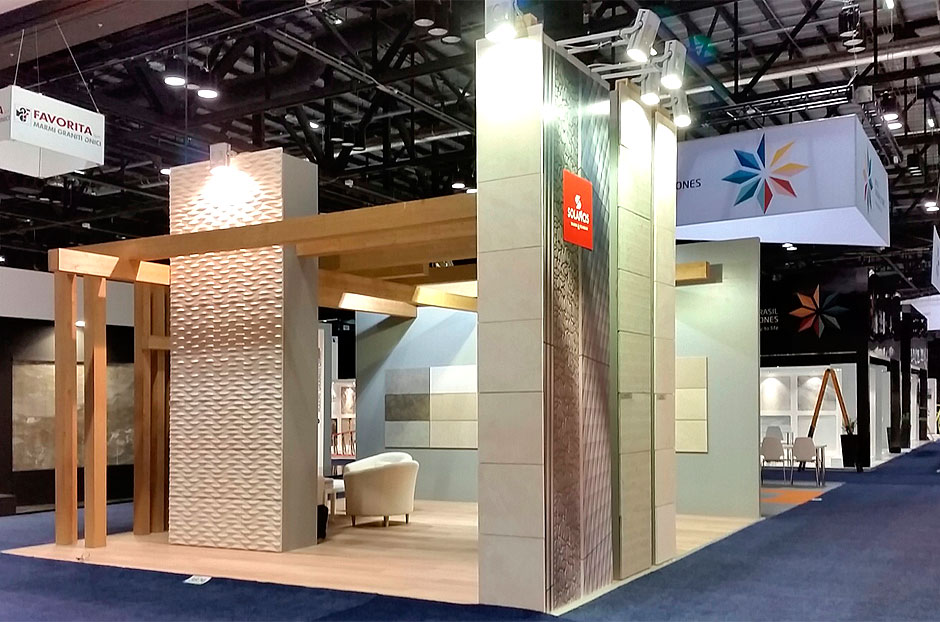 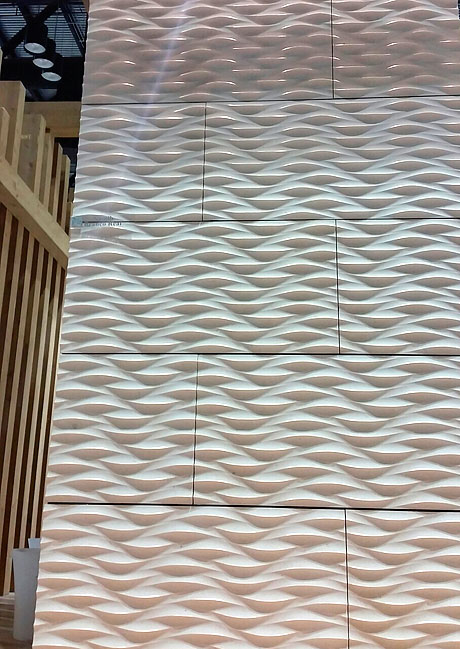 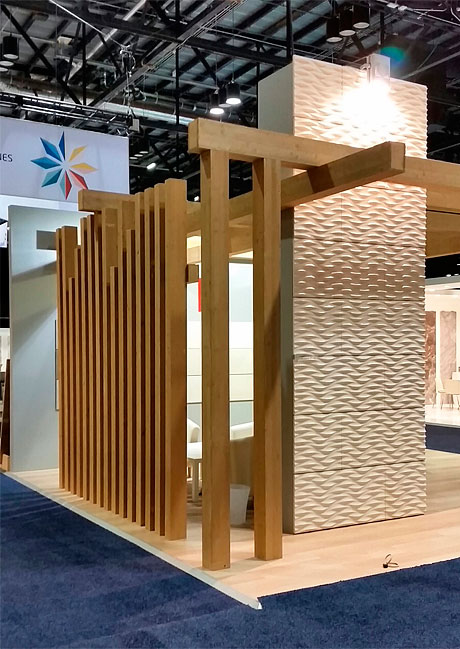