On Sunday, September 24th, a mountain bike marathon was held in the village of Benedita, which had 300 participants. Included in the West Trophy MTB, with the organization of the Roodinhas club, this marathon had as its main sponsor the SOLANCIS company. The route divided into a marathon (60km) or half-marathon (40km) circled the Serra dos Candeeiros, inside our factory as well as through some paths inside our quarries. Mr. Samuel Delgado was the host and made sure to deliver the trophies to the winners.
At the arrival, all the athletes commented on the picturesque and different that was circulating inside the factory, as well as the hardness found in the limestone of the Serra dos Candeeiros, whether in the quarry or outsider of it.

Also note that the trophy is from our limestone, designed and produced by SOLANCIS.

Watch the video of the event:

See some images of the event: 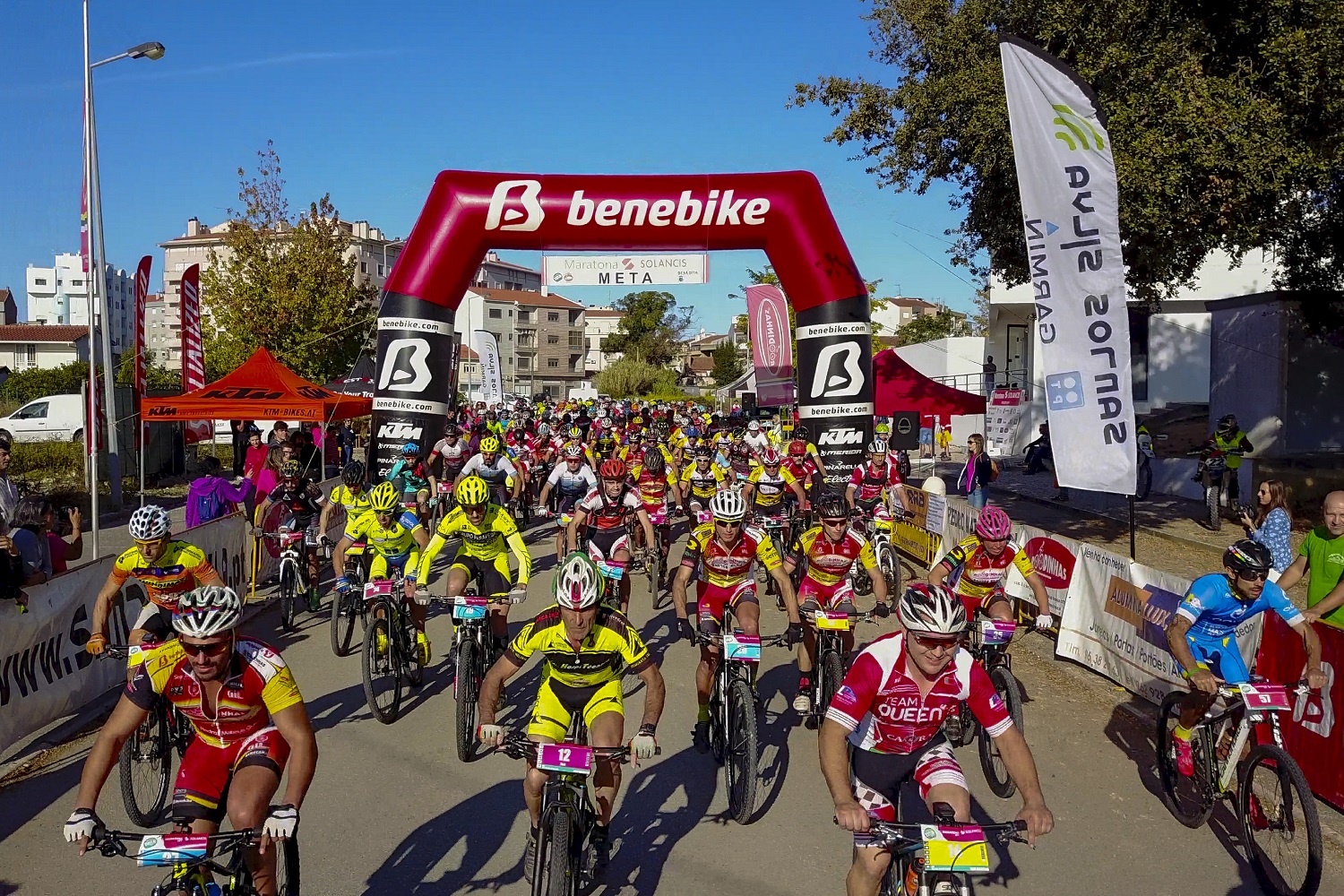 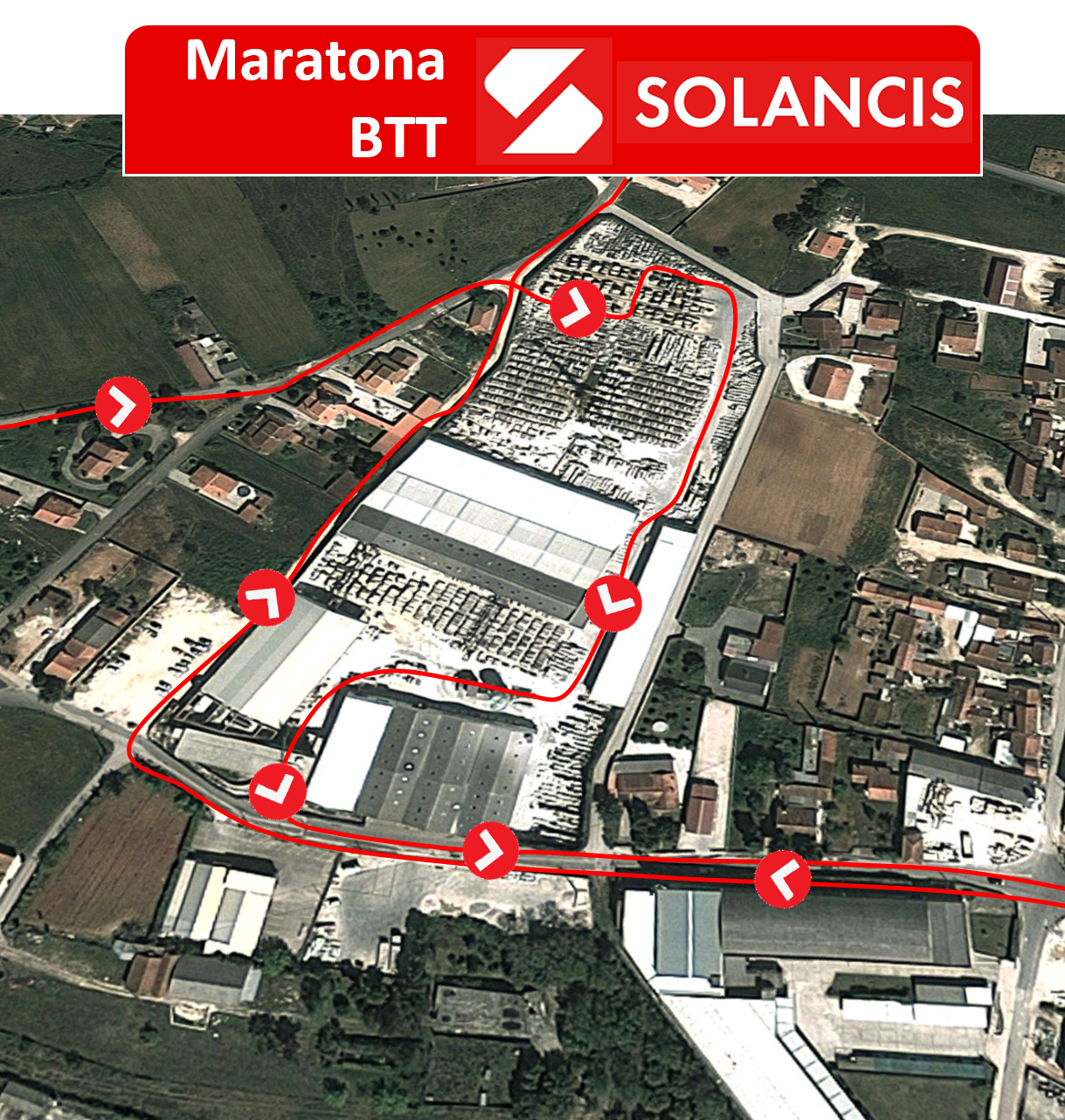 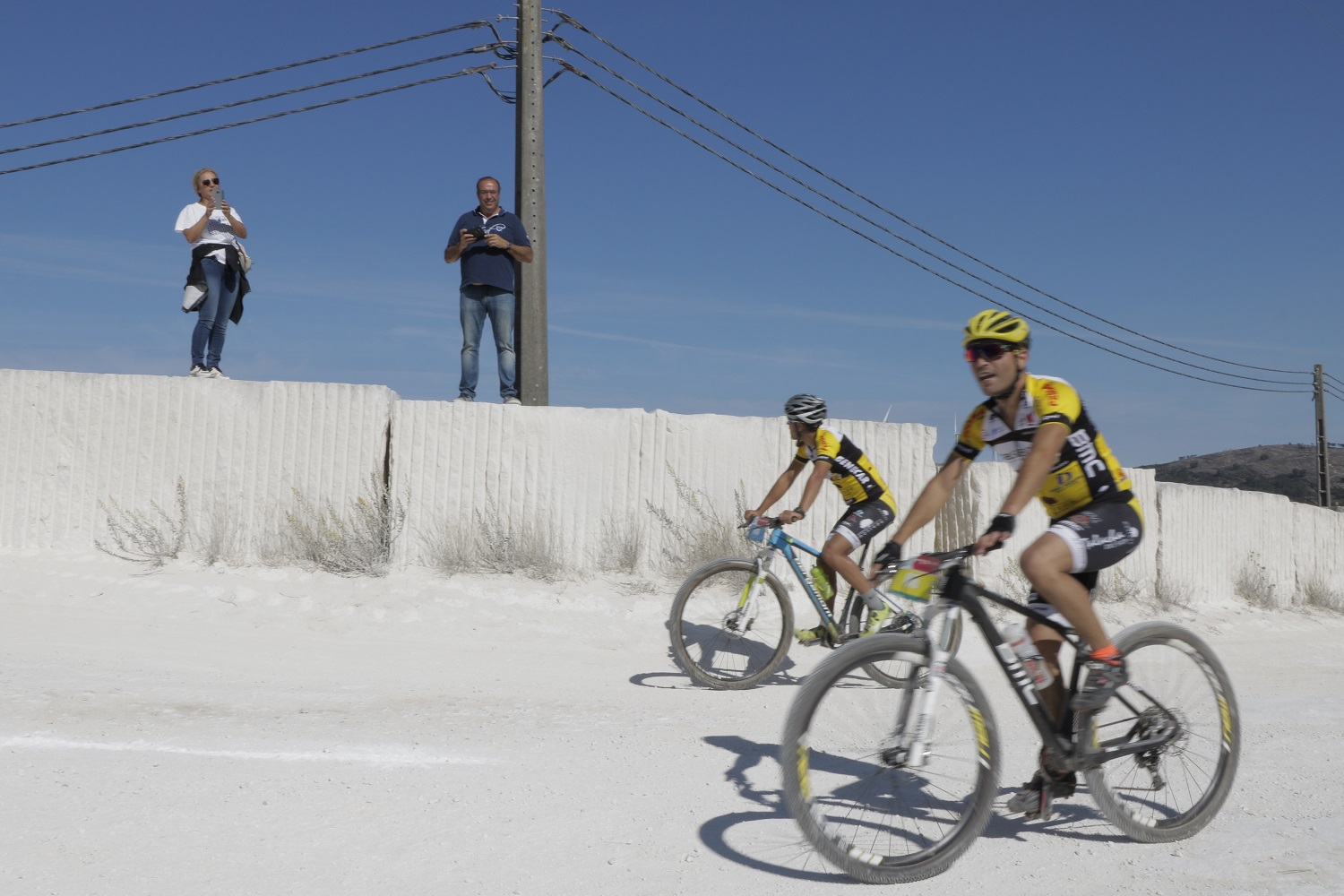 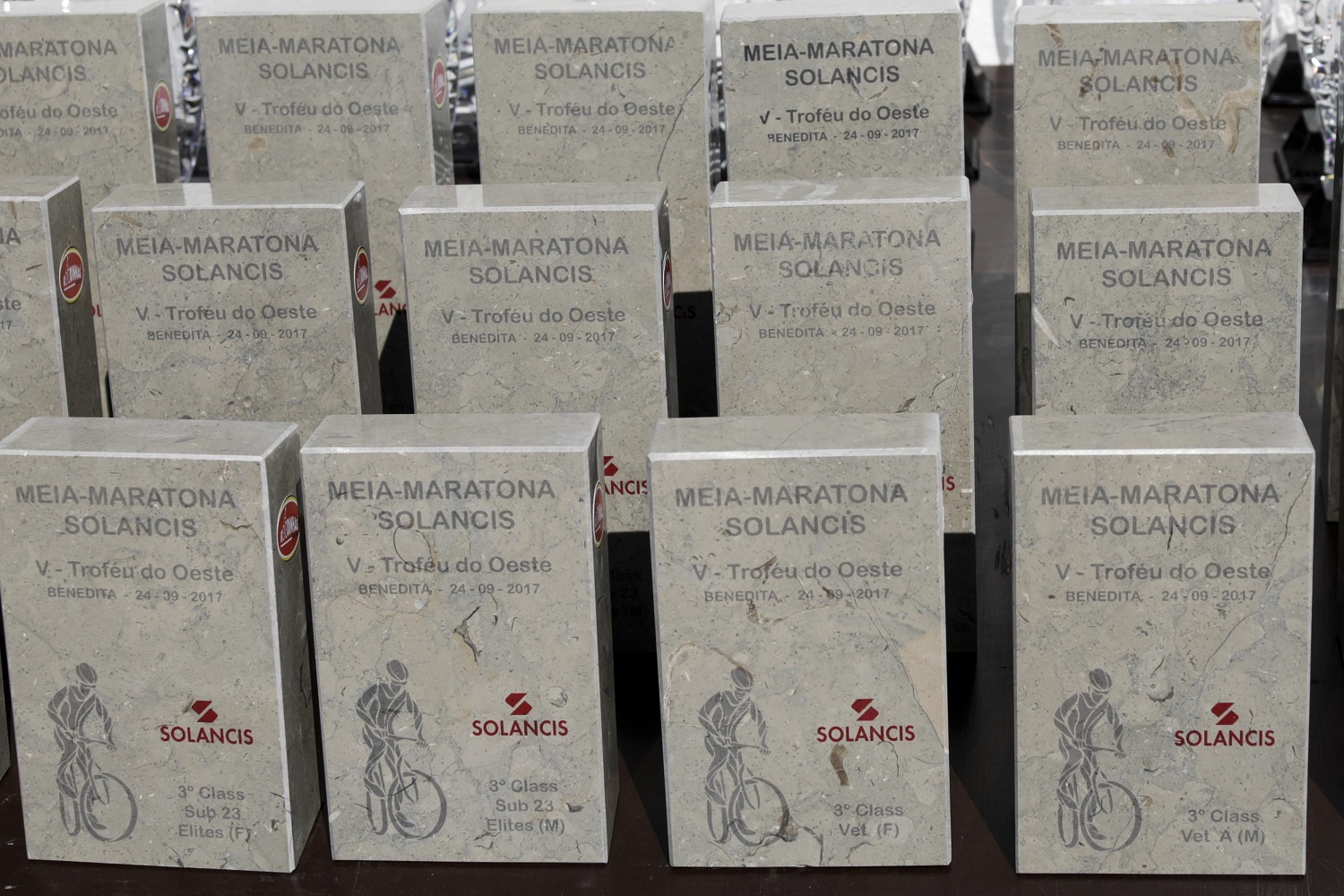 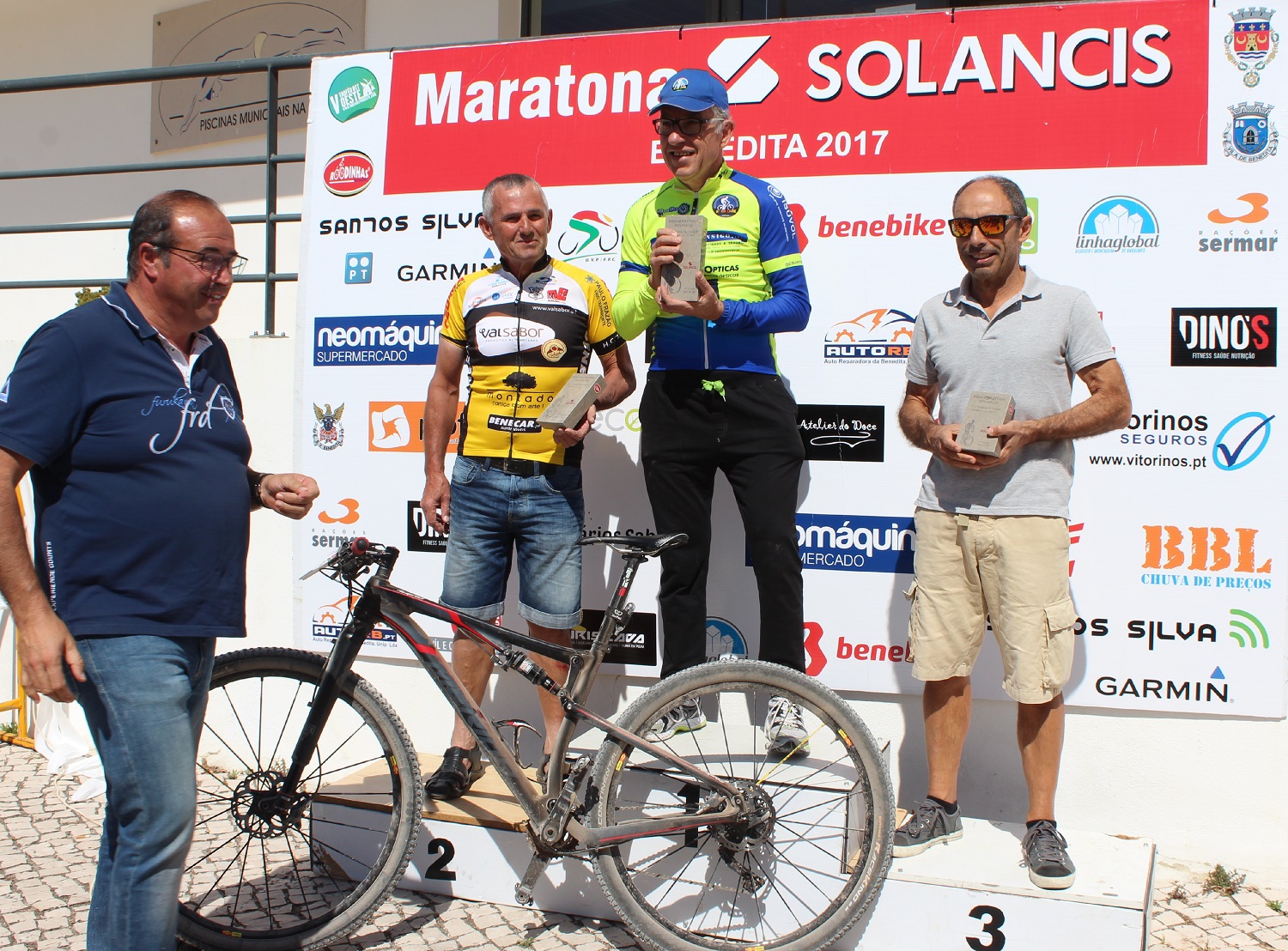 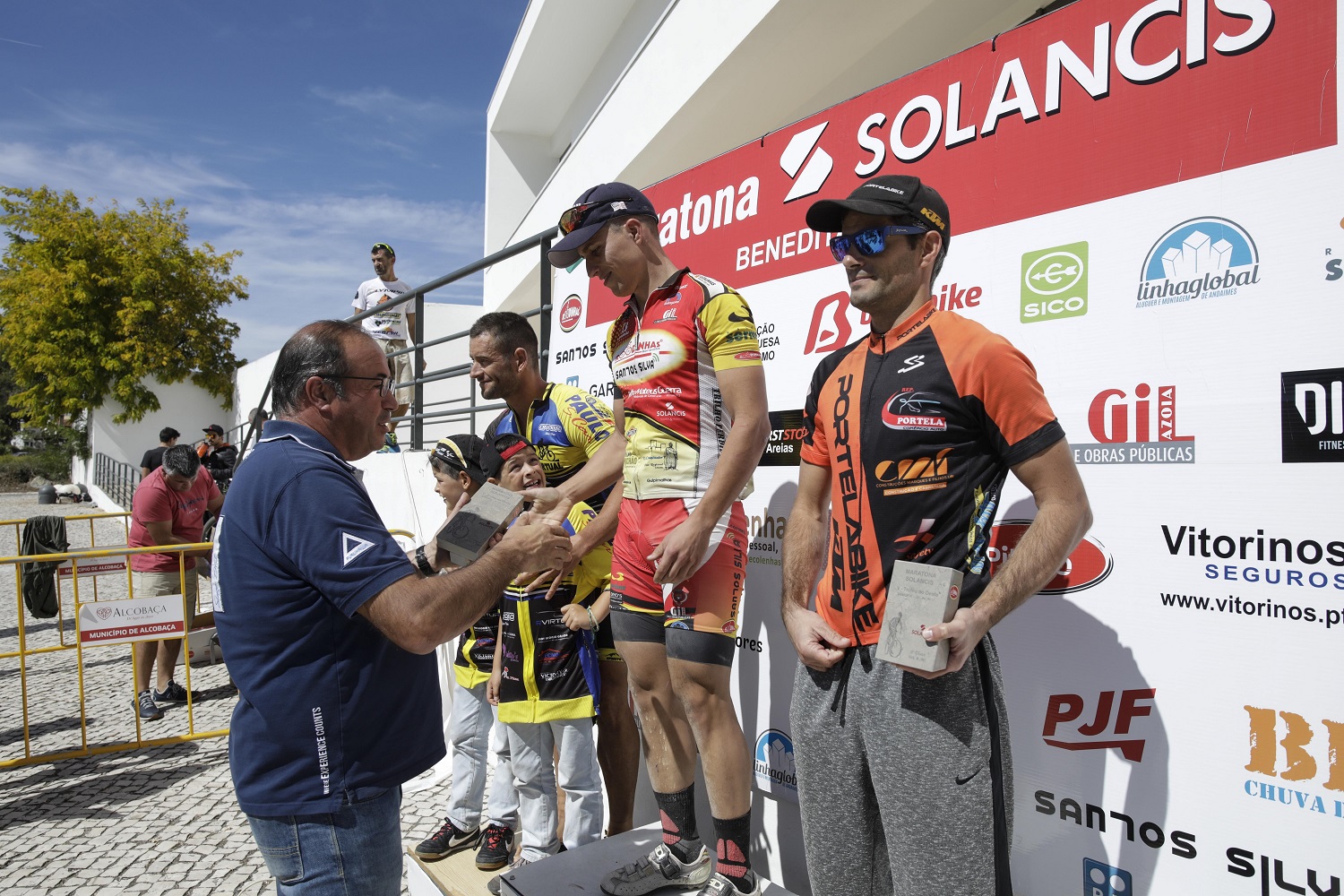 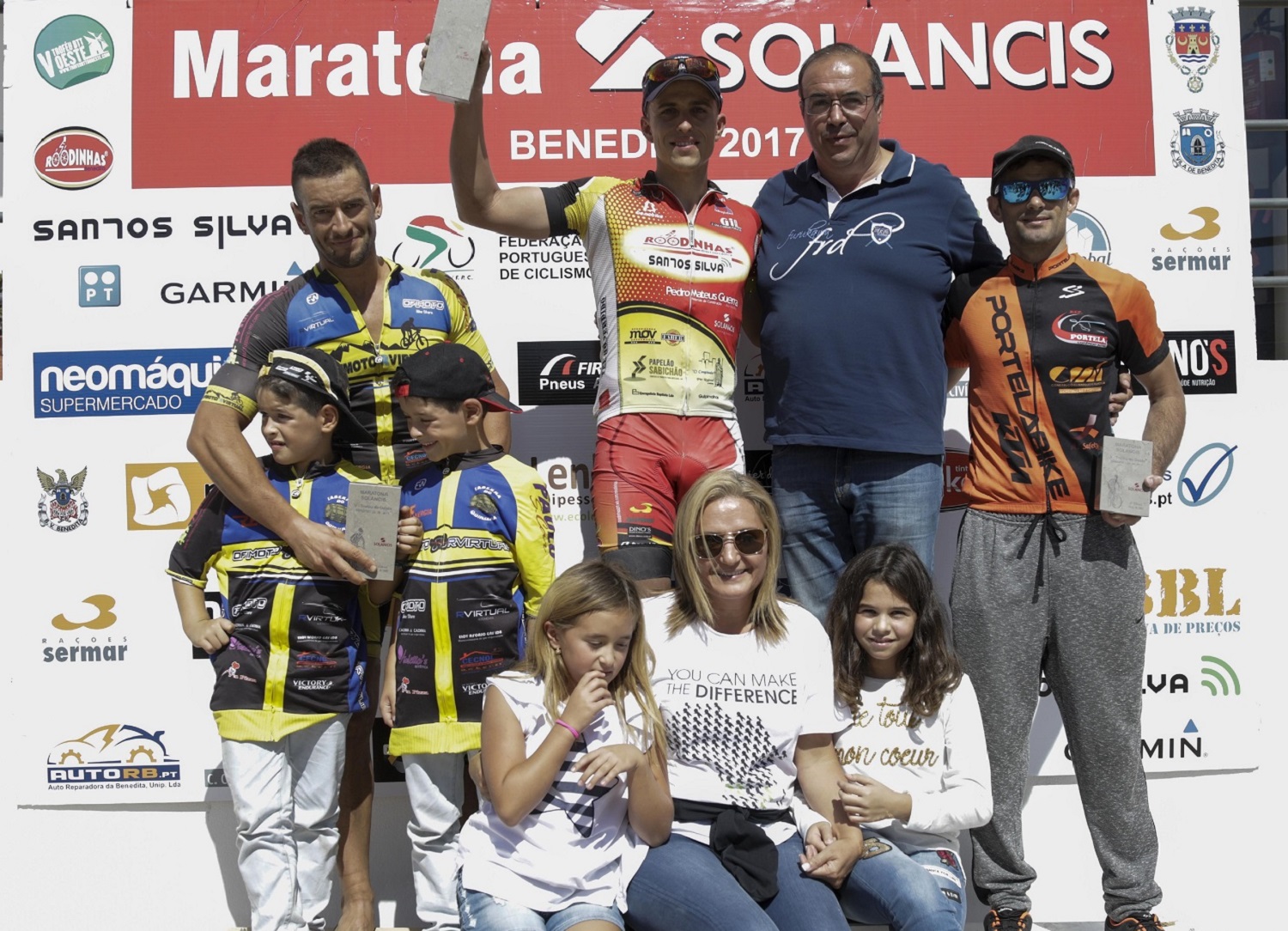